One of the undoubted benefits of Gaelic games is its ability to instill a great sense of pride in a local community and no where is this more evident than in Collinstown, Co Westmeath, where the Lough Lene Gaels Hurling Club has been operating since 1969.

The club was founded when Collinstown, Fore, Glenidan and Rickardstown (from where the legendary John ‘Jobber’ McGrath emerged) all united with a common goal and it has certainly reaped dividends.

Rickardstown had previously put their name on the roll of honour, but momentous days were to follow as the newly-formed Lough Lene Gaels became a real force. Senior titles were annexed in 1975 ad ’76, while 20 years later they were back in the winners enclosure on the biggest day in Westmeath hurling for what was the start of a golden era. 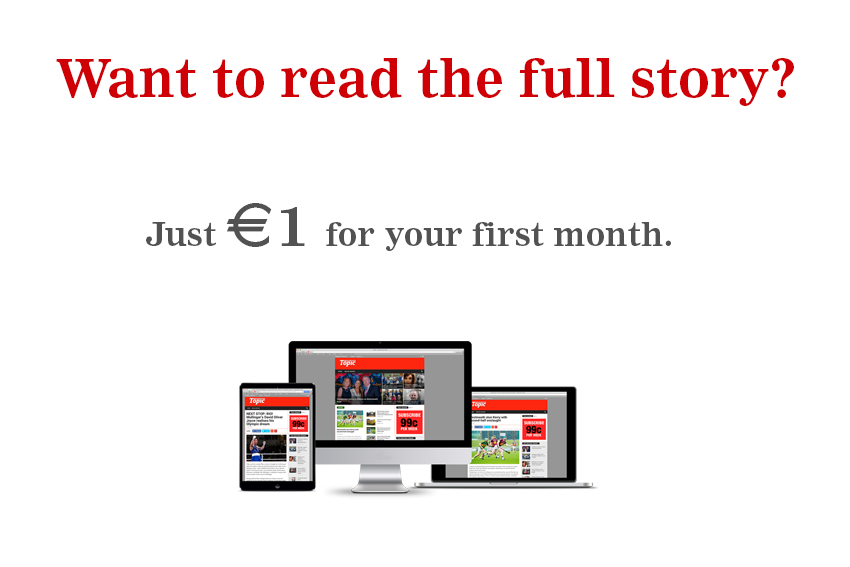 For all the latest news, offers and special announcements.

Anger, disbelief and upset over HSE ‘lie’ about MRC closure