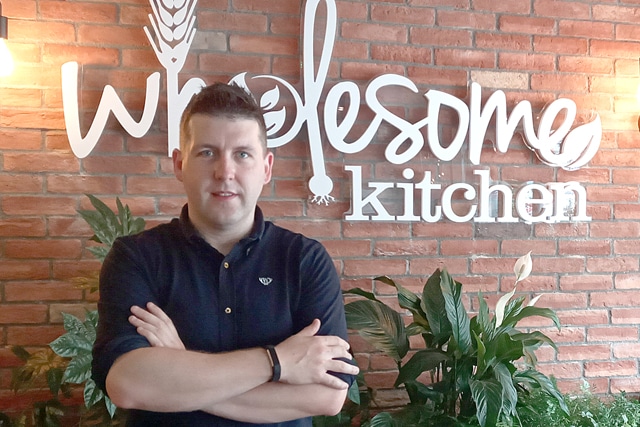 David Quirke of Wholesome Kitchen, Mullingar, heard the well-known expression: ‘Fortune favours the brave’, a few years ago.
At the time, Quirke was preparing to invest 10 years of his life savings and borrow the remaining 30% from a bank to start his own business. He was told by established restauranteurs, that setting up a new restaurant was madness; but Quirke wasn’t about to quit. His plan had been tweaked and fine-tuned over a decade, now was the time to act decisively and unleash the entrepreneurial spirit within himself.
He had been rethinking the traditional restaurant business model for more than a decade. As a college student, he worked in restaurants during this time and while there, he learned about the food industry and what sorts of things needed to be in place, so that customers would return.
He understood that the environment was just as important as the food. So, Quirke began to explore the idea of one day owning and managing his own vibrant restaurant.
After graduating with a degree in media and business and a masters in marketing, Quirke joined the corporate sector and worked in many key positions with the German retailer, Lidl. The experience he acquired through his job, gave him the ability to look at the commercial aspect of the business. What started off as a spark, was now a fully researched and meticulously detailed business proposal. 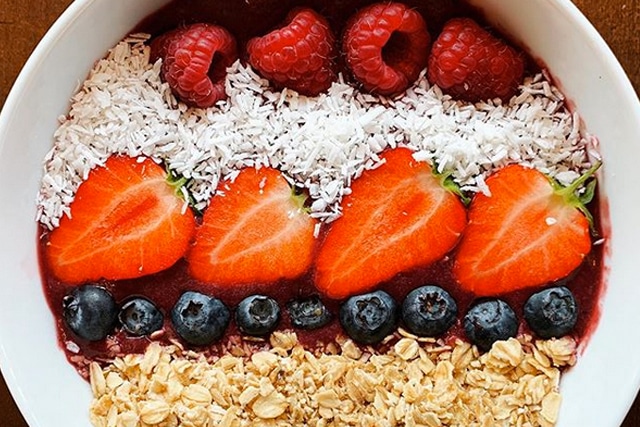 Prepared to put his money where his mouth was – he finally had enough in savings to leave his stable and secure job. Rigorous market research proved his concept – there was an opportunity to deliver a healthier eating experience in a relaxed environment.
For Quirke, a satisfyingly casual ambience for the customer to indulge in healthy food – that is tasty, was paramount. It was something he had to do.
Why Mullingar?
“I’m originally from Rochfortbridge. I think Mullingar is an amazing town. It has so much potential with a great demographic of people. I knew that this would be the best town for Wholesome Kitchen,” enthused Quirke.
I asked Quirke whether he had any external support in getting his restaurant business up and running.
“Absolutely. You always hear so much negativity or pessimism that there is no support out there but I found the complete opposite. The local enterprise office in Westmeath helped me to apply for grants, organised professional mentoring and picked up the phone when there was something I didn’t understand. This business would not exist without them.”
It would be easy to imagine that finding a premises on Dominick Street in Mullingar was the easiest part. But, in the few weeks before setting up, Quirke was told that his location would not be approved. Thankfully though, he managed to sit down with the regulatory bodies and finally got across the line.
This was an extremely stressful time for both Quirke and his wife Denise. 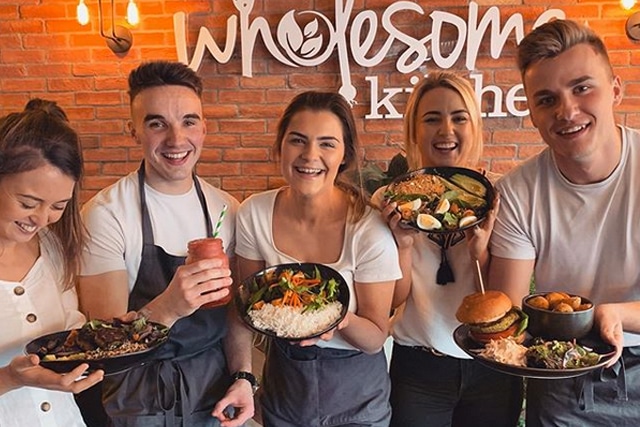 “That was a very scary time because we had pumped in 80-90% of our investment and had no way of backing out. We didn’t foresee some of the issues with specific regulations. There aren’t any shareholders – it’s just myself and my wife. Thankfully, she had a good job with Kildare Village, but everything was on the line for us.”
The restaurant opened in August 2019 and was an instant success. Locals arrived and embraced the casual design theme of the space. They adored the food. And then they came back with their friends. But, just as Quirke knew that the interior design was important for the development of his Wholesome Kitchen brand experience, he was just as savvy about growing engagement online. He knew that his fledgling business was perfect for social media – especially Instagram and Facebook.
“Right from the start when I set up the social media accounts, I couldn’t believe the traction and engagement we started getting. We really try to engage with customers as much as we can. People like what we are doing and we have been consistently ranked very high on sites such as Tripadvisor for restaurants in our locality.” 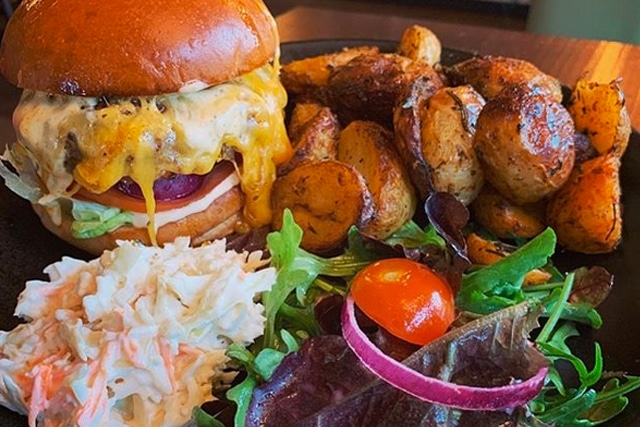 For many restaurants across Westmeath, the principle of ‘sharing great food, in great company’ has been made harder since the pandemic arrived. Sadly, many restaurants will never be able to reopen. But for Quirke, who encountered the ‘new normal,’ within six months of opening his doors to the public, the experience has been insightful. He sees it as a perfect opportunity to launch the second phase of his business: online healthy meal plans delivered anywhere in Ireland.
“When we closed down, the staff and people locally, thought we would be closed down for 2 weeks, I definitely thought it wasn’t going to be 4-6 weeks and didn’t think it would be as long, we were closed for 12 weeks in the end. We did incur extra costs in meeting legislation to create a safer environment – screens, face masks, less seats, less people in the building, queues, safe management etc.”
“But our business model hasn’t actually changed. I made the decision to pay my suppliers and availed of the various grants and schemes to get the business ready and to support staff wages.”

Quirke believes that he will hit his revenue targets for the 4th quarter of this year and is actively pursuing his healthy meals plans initiative. Wholesome Kitchen customers can go online and order 5-7 days’ worth of meals which will be delivered in chilled containers to anywhere across Ireland.
“Just in case there is a second wave and the main restaurant business is impacted, the meal plans side will keep going. We are launching this in the next few months,” he explained.
Bizarrely, Quirke believes that the biggest risk and the biggest headache is hiring chefs. He believes that there are not enough trained chefs in the industry.
“There are a limited number of people going into the industry every year. You can’t get skilled people from abroad either. It’s actually a crisis situation for the restaurant/café industry,” he said. 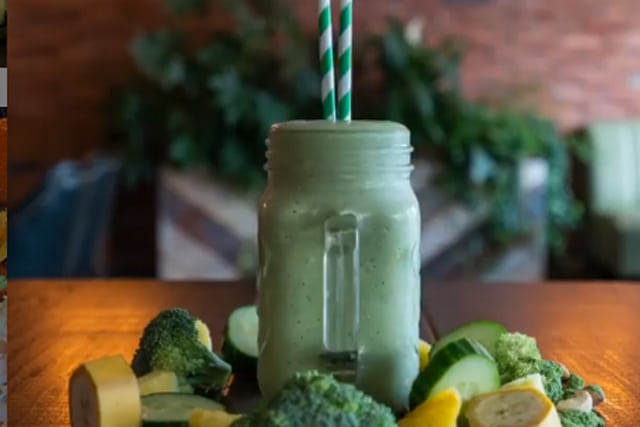 “So much factory-made produce is being sold because there are so few chefs cooking food in the kitchen. Even during Covid-19, I thought it might present an opportunity because so many people have lost their jobs. However, the industry is still lacking skills within this area.”
Quirke is originally from Rochfortbridge and de­clares his passion for critiquing other food businesses while on his holidays, but freely admits that his wife doesn’t usually participate in that particular pastime. He feels that he needs to be better at exercise and enjoys kayaking and cycling when he isn’t working incredibly hard running the restaurant.
The future looks extremely promising for Quirke. At some near point in the future, I won’t be surprised to find a beautifully packaged and presented, chilled food item at my local supermarket with the Wholesome Kitchen logo.
Sorry, did I not mention? That’s in the business plan too.