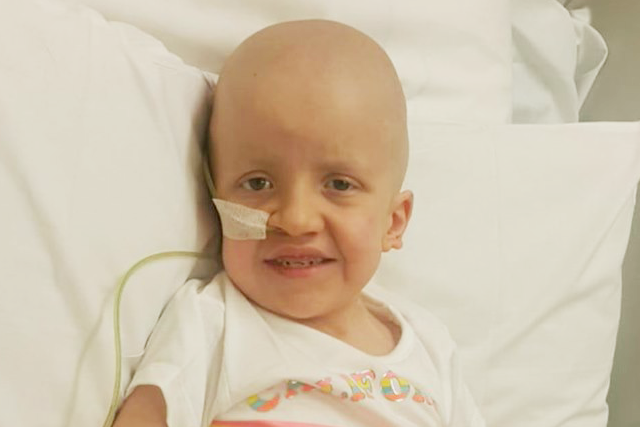 Brave little Erika Martin has undergone many operations in her short four years of life and in the past six months, has battled with a rare form of cancer and received treatment.

Her devoted parents are heartened by the support being extended to them by friends and other people, and also by two GAA clubs who have a major event arranged for this week-end, with a big Mullingar fundraiser also planned. 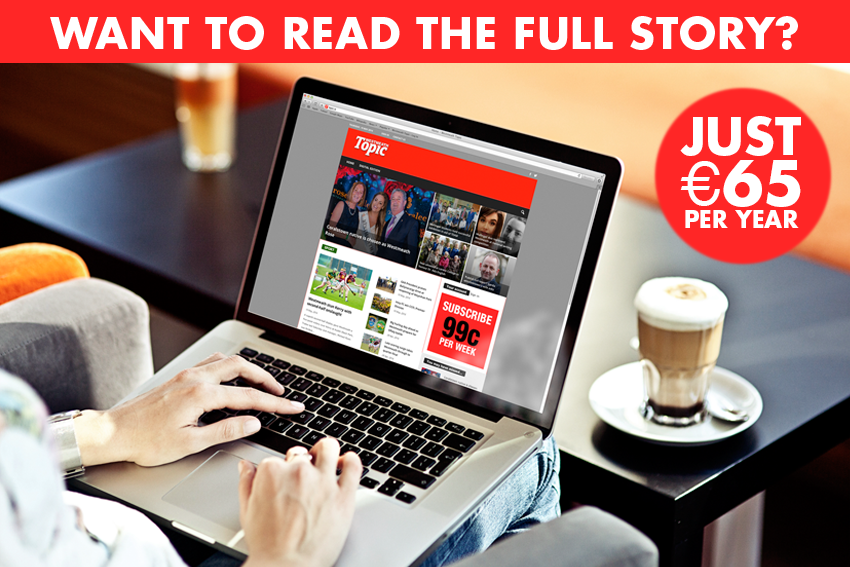