Editorial: With businesses still coping with the fallout from lockdowns, this is no time for Revenue to get tough 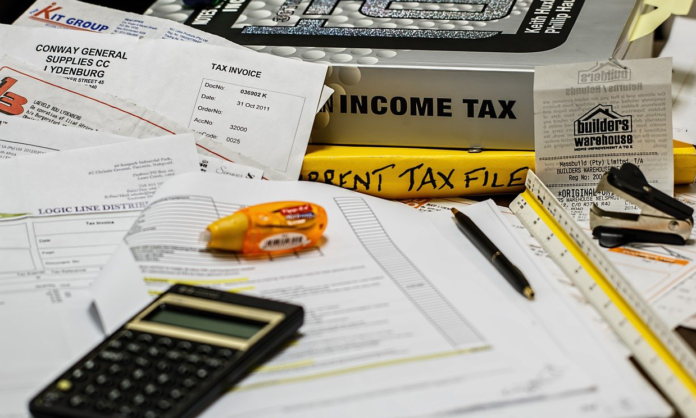 News over the weekend that Revenue was going to get tough on busi­nesses which owe taxes deferred during the pandemic is not to be welcomed.

Certainly tax, like death, is a certainty and whatever is due must be paid, but a heavy hand by Revenue on businesses – especially small ones – ignores the fact that many of them are still dealing with serious difficulties many of them encountered thanks to lockdowns that they never chose.

If the national media is to be believed, around €500m is due; no small sum to the State and no doubt it’s owed by lots of businesses. During the pandemic, government was benevolent towards all sectors of society and businesses were given generous assistance and breaks. That is no more than they deserved. It’s those same businesses which collect tax for the state and which oil the wheels of the economy.

This is no time to adopt a tough approach with them; the aftermath of the lockdowns, which are difficult to see when you see how few people are wearing masks and when you see large crowds of people together, are still there. And, as we know, Covid-19 hasn’t gone away; Heaven knows what kind of winter awaits us on that front.

In Budget 2023, Finance Minister Paschal Donohue announced some measures to help small and medium enterprises (or SMEs, as they’re usually called). A €1.25bn Temporary Business Energy Support Scheme (TBESS) that aims to provide qualifying businesses with up to 40% of the increase in electricity or gas bills – up to a maximum of €10,000 per month – was promised.

For businesses that deal in manufacturing and other international services, a €200m Ukraine Enterprise Crisis Scheme will be set up to help alleviate some of the costs associated with the crisis.

Funding for offices and agencies under the Department of Enterprise, Trade & Employment – such as Enterprise Ireland and IDA Ireland – will be increased. Overall, Budget allocation for the department has risen by €36m (to €940m this year).

Local Enterprise Offices will receive an additional €4m in funding to include a new grant for microenterprises. The Small Firms Investment in Energy Efficiency Scheme will provide a grant to companies to encourage capital investment in projects to reduce carbon emissions.

Ask any member of the cabinet and they will insist that Budget 2023 is pro-SME and that government is still standing by small businesses; the problem is that Revenue is not government. It has its own mindset which tends to be more doctrinal and less pragmatic than, say, your local TD.

No small business owner who we know has a problem passing on taxes charged by the State, but a level playing field is the least they deserve.

During the pandemic – and really, we can’t say we’re out of it yet – the playing field was closed. Businesses were left to deal with standing payments and charges at a time when their doors were closed. Some accrued debt, and a lot of that was tax where payment was deferred, by the State, until things were better.

If what we are told about Revenue’s plans to coming calling for that tax is true, then somebody in authority needs to remind Revenue that many SMEs have not recovered from the lockdowns. They are up and running, but still coping with a financial fallout they didn’t create. This is no time to take off the kid gloves.

If you have an opinion, we want to hear it. Your name and address must be supplied for verification purposes. Lengthy contributions may be edited for reasons of space.