Keeping it in the family: Writech have been rooted in Mullingar for four decades

Writech, is a local Mullingar business owned and managed by brothers Ted and Alan Wright and previously owned by their father and mother, Thomas and Mary Wright. 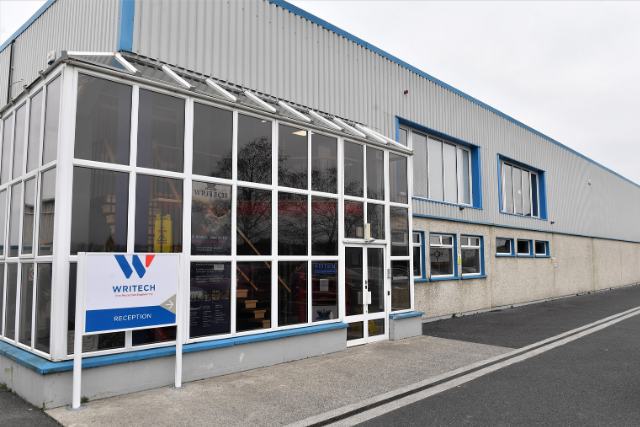 Writech CEO, Ted Wright shares an insight into the background of the family business:

When was the business established and were any previous generations involved?
It was founded in 1981 and in 1985 it was incorporated as Writech Industrial Services Ltd. Ted’s parents, Thomas and Mary Wright founded and owned the business until 2008, when Ted and his brother Alan, bought the company.

Did the family live in Mullingar for many years / where did they come from?
Thomas Wright came from Milltownpass and Mary Wright (Ted and Alan’s mother) came from Rochfortbridge. They operated the business initially out of Gaybrook where they lived, when they were growing up. The company then moved into Mullingar in 1996.

What does the business do?
Automatic Fire Protection system design and consultancy. From conception to finished operations.
This is the primary business, working Business to business. Writech work with some of the largest blue-chip companies in the world, in areas like pharmaceutical, retail, data centres, office and food and beverage.
The business works across all spectrums of industry. They have current contracts in Ireland, UK, Germany, Norway and Sweden. All systems are designed in 3D, manufactured and packed in Mullingar and shipped all over the world. 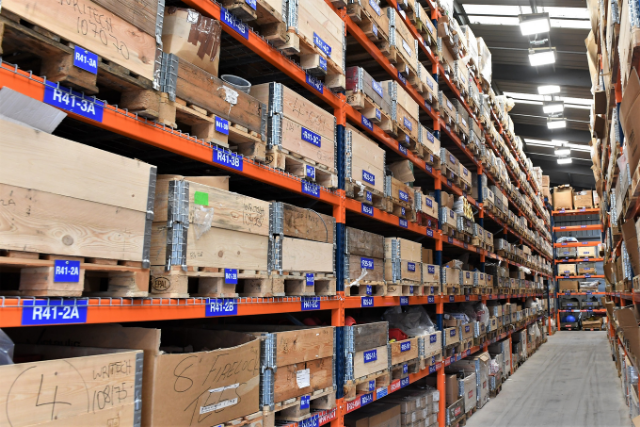 How has the business changed over the years?
Ted explains that they started with literally a drawing board and pen and are now doing 3D models of projects worldwide. Many of the changes happened in 2011. Ted was planning to move to Australia but stayed back and brought the business from strength to strength.

Plans for the future?
Ted was delighted to report that planning permission has been granted for a world class Design Innovation Centre in Mullingar Industrial Centre, next door to where Writech are now. This will bring up to 30 new jobs for Mullingar. Work will start as soon as the current restrictions are lifted.

Ted also shared that they hope to set up a state of the art BIM works in either Germany or Sweden as the 3D project modelling can be located anywhere in the world. Ted is firm though that the manufacturing will always be done in Mullingar.

Any memorable moments through the years?
You can almost see Ted smiling as he explains that 2008 was very memorable! He tells us “I had just got married, I was building a house and had taken over the business when the economic crash happened and everything went a bit downhill, but we managed to rebuild ourselves to ten times the company we were then.”

In what way do you think your family business adds something special to Mullingar?
Ted feels that family businesses are a constant for the town and states “we try to support and give as much local work to local businesses and local contractors as possible.”

Pros and Cons of working with family in a business?
There are more good, than bad aspects Ted explains. There is the supreme loyalty and trust that can only come from working with family members. The support and back up is very reassuring. The only con would be that there is nowhere to hide – your family members know you very well and know how to “get around you” when necessary!

The last word:
Ted feels passionate about their family business and states that “the future is in Mullingar.

We have so much to offer as a town and while we have a lot already, we have much more to give.”

Ted recently joined the Chamber of Commerce to help out with ideas on ways the town could improve and attract more business and people. He has hopes that the canal would be developed to allow people to travel on it, perhaps in small boats. Ted also mentioned that the people and the fantastic businesses of Mullingar need to work together and advertise themselves more and believes that networking is vitally important.

He hopes there will be many more networking events happening locally to allow business people to get to know each other better.

Ted is hopeful he will not have to look too far for new staff for their new Design Innovation Centre and concludes by stating “we like to provide a world class environment for world class people, right here in Mullingar”. 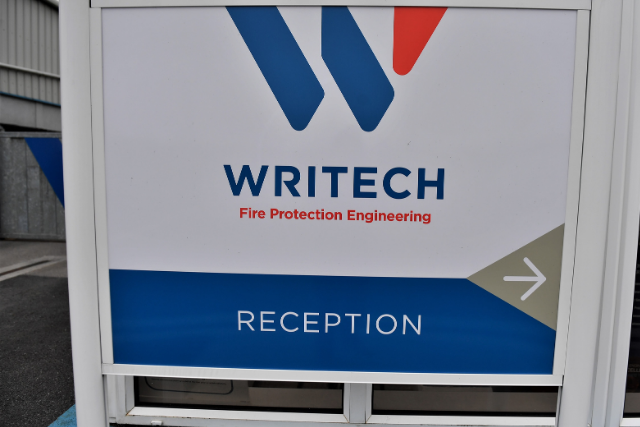 New book offers history of Raharney and its people

Paul Kilroy – Man on a Mission