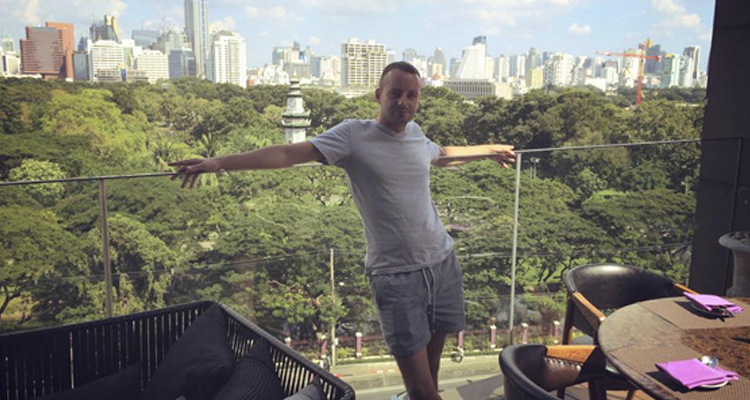 A 24-year-old Mullingar man was found unconscious in a hotel room in Mumbai, India on Tuesday of this week, 9 December, a day after he landed at Mumbai airport.

According to The Times of India, staff at the hotel near Chhatrapati Shivaji International airport staff rushed Mr. Brendan Devenney to Cooper Hospital, Mumbai, however he was pronounced dead on arrival. The exact cause of death is unknown.

It’s understood Mr. Devenney was due to fly to Goa via Mumbai on Tuesday.

The Irish Embassy in New Delhi, India are understood to be providing consular assistance to the family of Mr. Devenney.

Police will hand over the body to the Irish embassy on a written authority mailed by his parents.