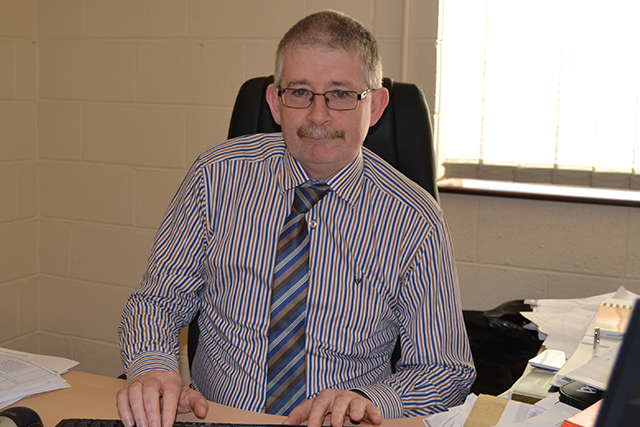 Patrick Doherty has been synonymous with Westmeath GAA. He first shot to prominence in an administrative role in Westmeath when he was Westmeath GAA PRO for seven years from mid 2000 to 2007, a role he fulfilled with great diligence and efficiency.

Pat, who is originally from Delvin, but now lives in The Downs, then took up a role at GAA headquarters in Croke Park, Dublin, where he worked in a Public Relations capacity in March 2008.