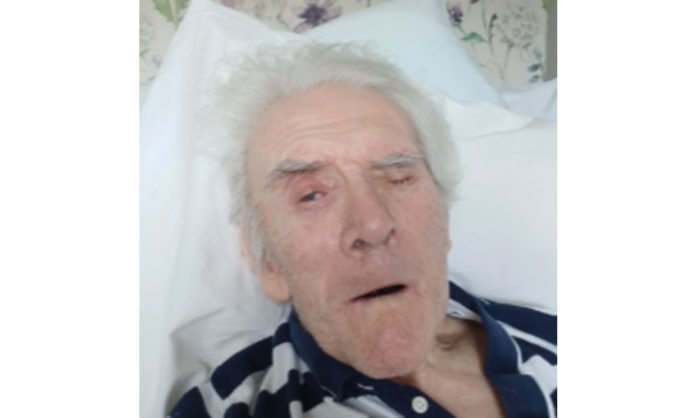 Funeral details have been announced for the late John Joseph Gill from Delvin, who died in Birmingham, England last November.

The 86-year-old, who passed away in Birmingham on 25 November, 2022, was believed to have hailed from Co. Roscommon; however, it was later discovered by Irish probate genealogy company, Erin Research, that he was actually born in Delvin on 31 August, 1936. Mr Gill died in the Orchard House Residential Home, Sutton Coldfield, where he had lived since 2008.