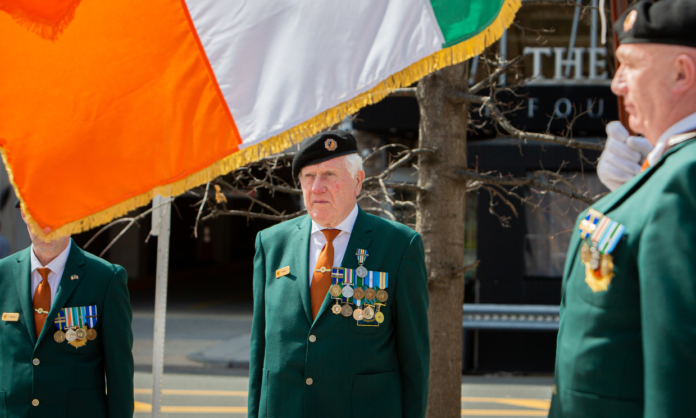 A stone monument in honour of the brave soldiers who proudly served in Jadotville could be on the way to Mullingar town following a suggestion by Cllr Ken Glynn on 9 January.

The Siege of Jadotville involved 155 Irish UN Peacekeeping troops who defended their position in a small mining town in Congo (1961), suffering no casualties, against a five-day onslaught from at least 3,000 Katangese troops.

The peacekeeping troops, designated as ‘A’ Company of the Irish Army’s 35th Battalion, were subsequently captured and held for a number of weeks as prisoners of war.

“It’s a huge part of Mullingar; 13 soldiers who served at Jadotville were connected to Mullingar either through family or to the military,” said Cllr Glynn, at the Municipal District of Mullingar-Kinnegad monthly meeting.