Man-made To Measure: Westmeath man making his mark on the world of men’s fashion

One Westmeath man is putting his own mark on the world of men’s fashion, thanks to the ongoing success of his own clothing line.

The success of entrepreneurial Luke Dully from Athlone hasn’t come about by chance, but by sheer passion and perseverance to create a modern brand in the competitive world of fashion.

His path to success began just over two years ago, when he packed his bags and moved to Austin, Texas where he undertook a year-long graduate program in the Lone Star State.

Once settled in Austin, Luke wasn’t long picking up work, settling down with a position in Risk Analysis for social media giant Facebook. “It was a really great job, and great to be able to put on the résumé that I’d worked for tech behemoth like Facebook.” 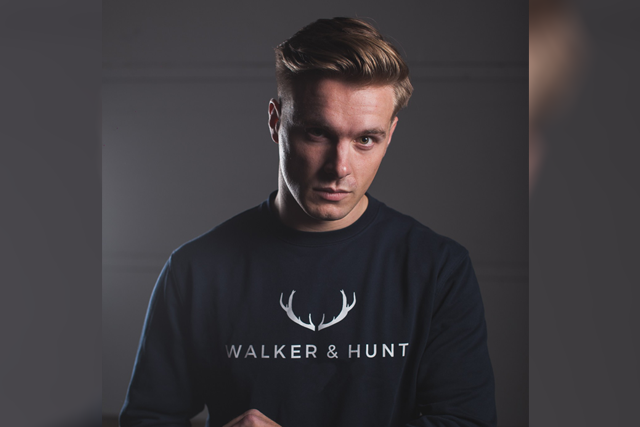 Eager to build on his résumé, he also took up a three-month stint with American fashion and lifestyle brand, Kendra Scott. It was while working in Kendra Scott that he learned about the ins and outs of the fashion world, planting a seed in his own mind to start his own brand.

“It became apparent that the business is scalable. This, coupled with my own love of fashion, made it a no-brainer to start my own brand.”

Following his return to Ireland, Luke wasn’t long founding his own brand, Walker & Hunt, which has seen ongoing success since its launch.

Stocking everything from jeans to hoodies, designs from Walker & Hunt are simple but stylish, something which Luke has narrowed down to three words in his brands motto: “Refined. Versatile. Sophisticated.”

In terms of pricing, Luke has priced his products competitively. “We’re not quite Ralph Lauren or Tommy Hilfiger yet, but somewhere in the middle,” he says. 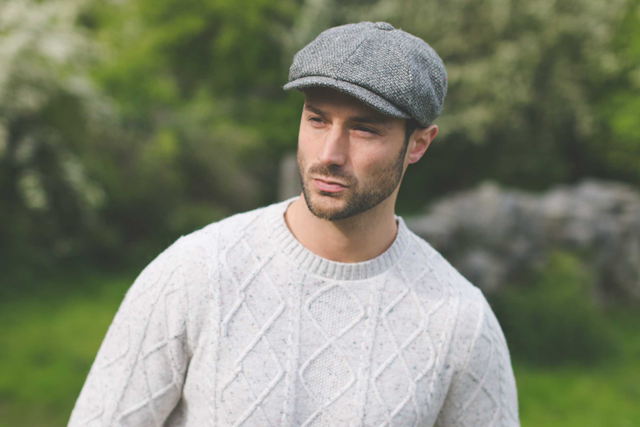 The Marist College man has been quick to embrace social media, taking on some high-profile faces to showcase his brand including fellow Athlone man Robbie Henshaw and Galway hurling supreme, Joe Canning.

He has also done the exhibition circuit, showcasing his stock at the annual Dublin Horse Shoe in the RDS as well at Showcase Ireland Exhibition.

Looking to the future, Luke has his eyes set further afield. “The ultimate goal would be to become a global brand name with a wide range of products and accessories.”

With his drive and ambition, this Athlone man will be one to watch.

Check out the full range from Walker & Hunt at www.walkerandhunt.com or follow them on Instagram at @walkerandhunt

Plans for Fleadh ’23 are falling into place