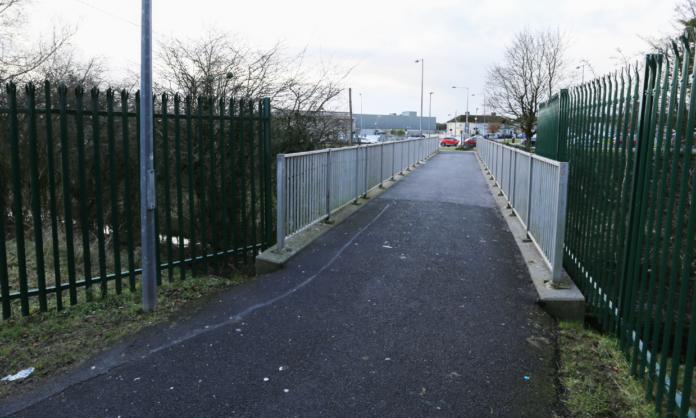 A local councillor has suggested that a pedestrian bridge in Mullingar, Car­ey Bridge, could play a role in easing the town’s traffic woes.

The bridge connects College Street with Fair Green but on Monday (9 January), Cllr Andrew Duncan presented a motion at Mulligar-Kinnegad District Council requesting that the feasibility of such a bridge for vehicles be looked into.

The Executive of Westmeath County Council stated that a consultant has been appointed to carry out a ‘Transport Study’ for Mullingar and that the idea will be examined as part of that.

“It could mitigate a lot of traffic from the town,” said Cllr Duncan, who also believes it could service the Cathedral, Coláiste Mhuire and St Mary’s School which are all located on College Road.