The Devil is in the detail for Westmeath Filmmakers 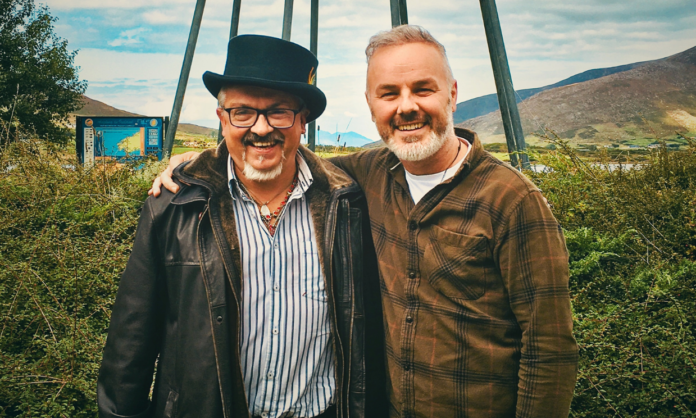 Westmeath filmmakers Jason O’Fionnán (Fionnán Creative Arts) and and Bartle D’Arcy (Mythlands Guiding Light Tours) have got together and independently produced an original  action adventure feature film, which is due to hit cinema screens later this year.

Watch out for “The Cathach of Fionnán”; a film that tracks an ancient Biblical prophecy, the Michael Axis, awakened by the Covid-19 pandemic. A desperate quest ensues to solve the puzzle in a race against time.

The film was shot on location all over Ireland in 2022 with several Westmeath locations including Mullingar Cathedral, Monastic Fore, Lough Lene and Wineport Lodge on Lough Ree and even a chase scene through Mullingar Fleadh.