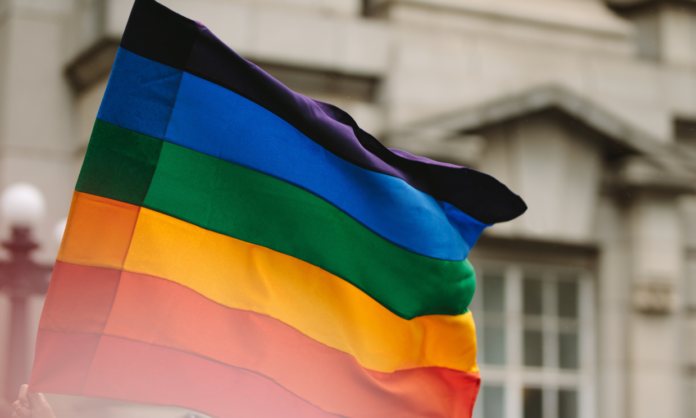 300 calls and emails from members from the LGBT+ community in the Midlands were made or sent to a local support service in 2022.

This was revealed during a presentation by Christina Fitzharris of Midlands LGBT+ Project which is designed to support and provide spaces for LGBT+ adults in Laois, Kildare, Offaly and surrounding areas.

“Those calls and emails were made from adults who needed emergency support. We have 25 support groups per month,” she added at the Mullingar-Kinnegad District meeting last week.

Cllr Michael Dollard asked what the main issues were facing those who contacted the service. “I think it’s important that the concerns of those with depression and anxiety would be attended to and GPs need to be involved as they are at the centre of anything in the area of healthcare in Ireland.”