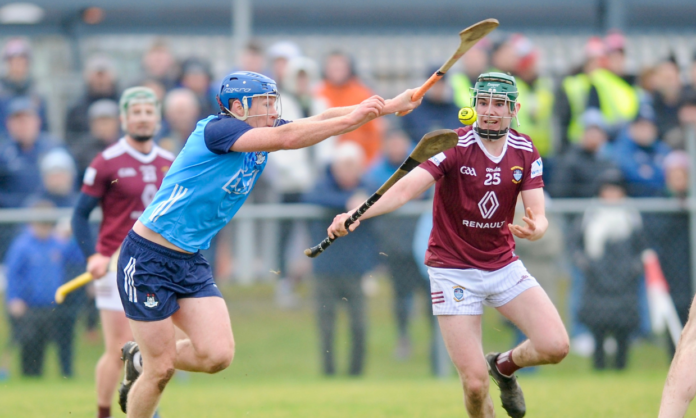 A much sharper, slicker and cohesive Dublin side proved too strong for Westmeath in this Walsh Cup third round match played at Coralstown-Kinnegad GAA grounds on Sunday last.

From the opening moments Dublin looked a good few steps ahead of the men in maroon. Micheál Donoghue’s side were faster to the ball, sharper with their first touch, physically strong in the air and deft with their movement and passing skills.