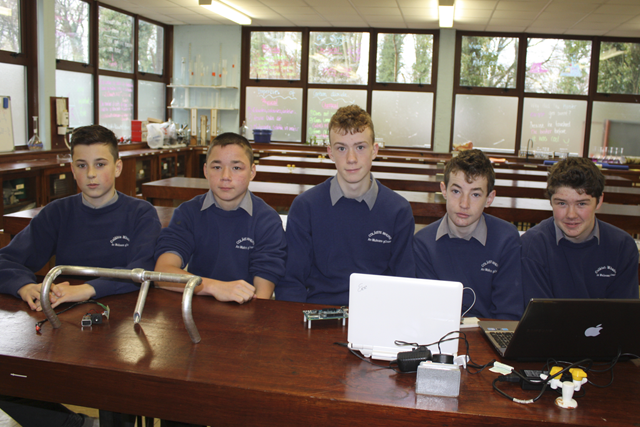 Two projects by Second Year students at Coláiste Mhuire, Mullingar have been selected to take part at the 2017 BT Young Scientist and Technology exhibition in January.

The first project which was chosen is the work of Jack Kenny, Conor Farrell and Sean Murphy called ‘Alert a Buoy’.

Jack said the boys came up with idea last January after being saddened by the news that many people were being drowned as they desperately fled worn-torn Syria. “We were inspired by the migrant crisis and we saw on the news how people were falling off vessels due to overcrowding and traveling in unseaworthy vessels. Just yesterday three people were killed after the LÉ Samuel Beckett.” Jack told Topic after the boat sank. 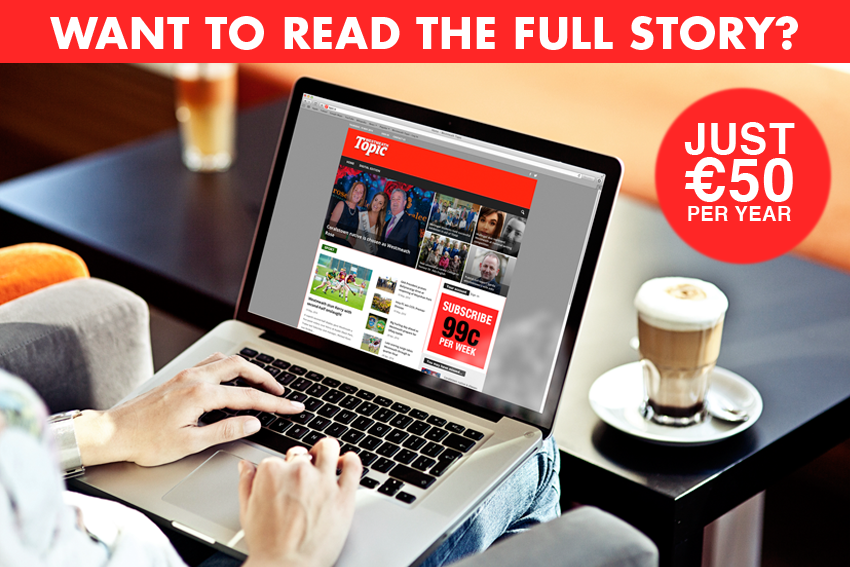