New home to be based on shores of local lake 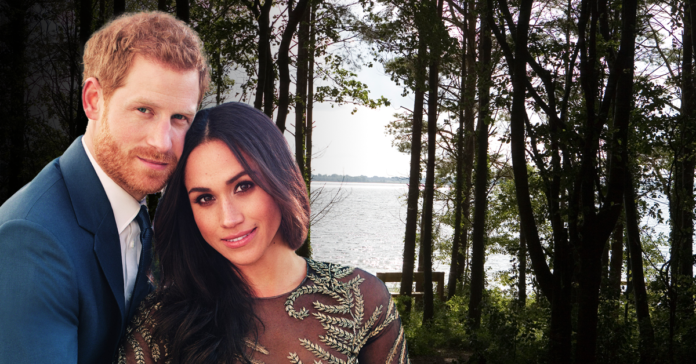 Prince Harry and his wife Meghan are actively seeking to build a private summer retreat in Westmeath.

The duo, who are at the centre of a rift with Buckingham Palace following their interview with Oprah Winfrey in March, are understood to be planning for their new Irish base to be located on the shores of either Lough Ennell or Lough Owel, with a final decision expected from the couple in the coming weeks.

Their quest to have a home in the Irish Midlands has been in the pipeline for a number of years.

“They briefly brought up the subject of a lakeside home in Ireland during their visit to Ireland in 2018, and we thought nothing more of it,” one anonymous local source told Topic this week.

“The worldwide exposure from their interview with Oprah has pushed them even further to building a home in Westmeath. It’s no Santa Barbara but it’ll provide them with the privacy they crave.”

Frequency and routes in Westmeath slammed as just ‘not good enough’